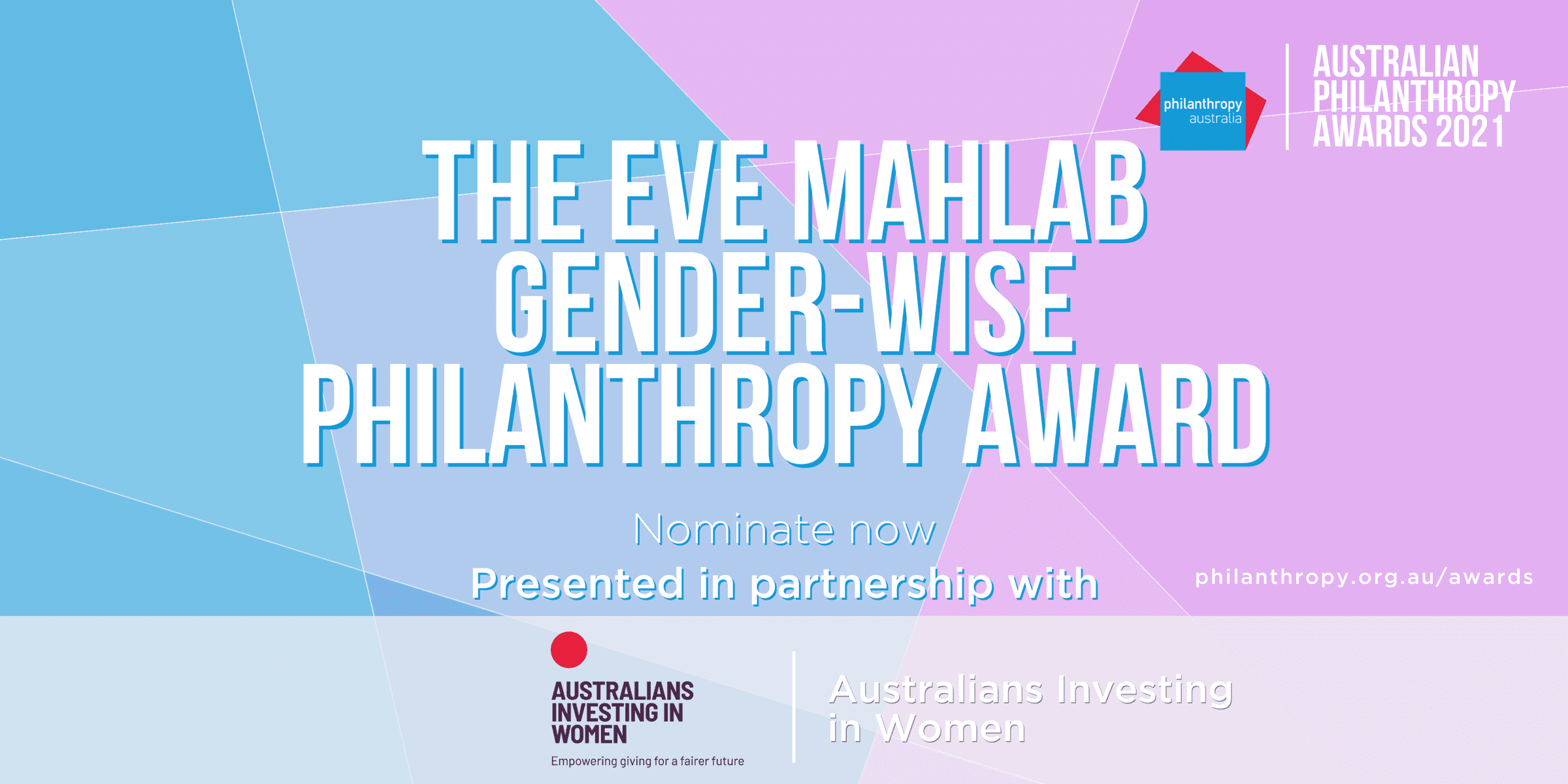 I write to you with an extra spring in my step having been honoured to be among the record 44% of women recognised in the recent Queen’s Birthday Honours. I’m most grateful to those who took the time to prepare or endorse my nomination which has resulted in my being awarded an OAM (which I’ve translated to ‘On A Mission’).

My sincere thanks to everyone who has called or sent congratulatory messages. I have been quite overwhelmed by the kindness and support shown, which I take as affirmation of the important work of Australians Investing In Women. These honours, while awarded to an individual, are inevitably the result of a team effort. My sincere thanks to our philanthropic funders and supporters, board and staff, NFP leaders and champions who are very much part of this team. I’m excited to leverage this accolade to advance our mission of increasing investment in women and girls that will deliver greater gender equality.

We know awards are important, that they encourage people and organisations to rise to do and be their best. It’s why we are again proud to partner with Philanthropy Australia, for the sixth time, on the annual Gender-wise Philanthropy Award. This year we’re particularly excited to announce that this Award will henceforth be known as the Eve Mahlab Gender-wise Philanthropy Award. As our co-founder and a lifelong champion for women, it gives us great pleasure to honour Eve in this way, acknowledging her drive and critical support of the gender-wise giving movement. 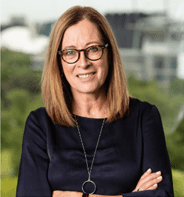 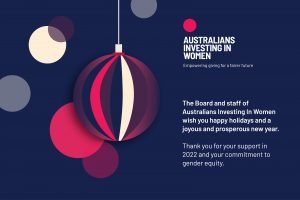