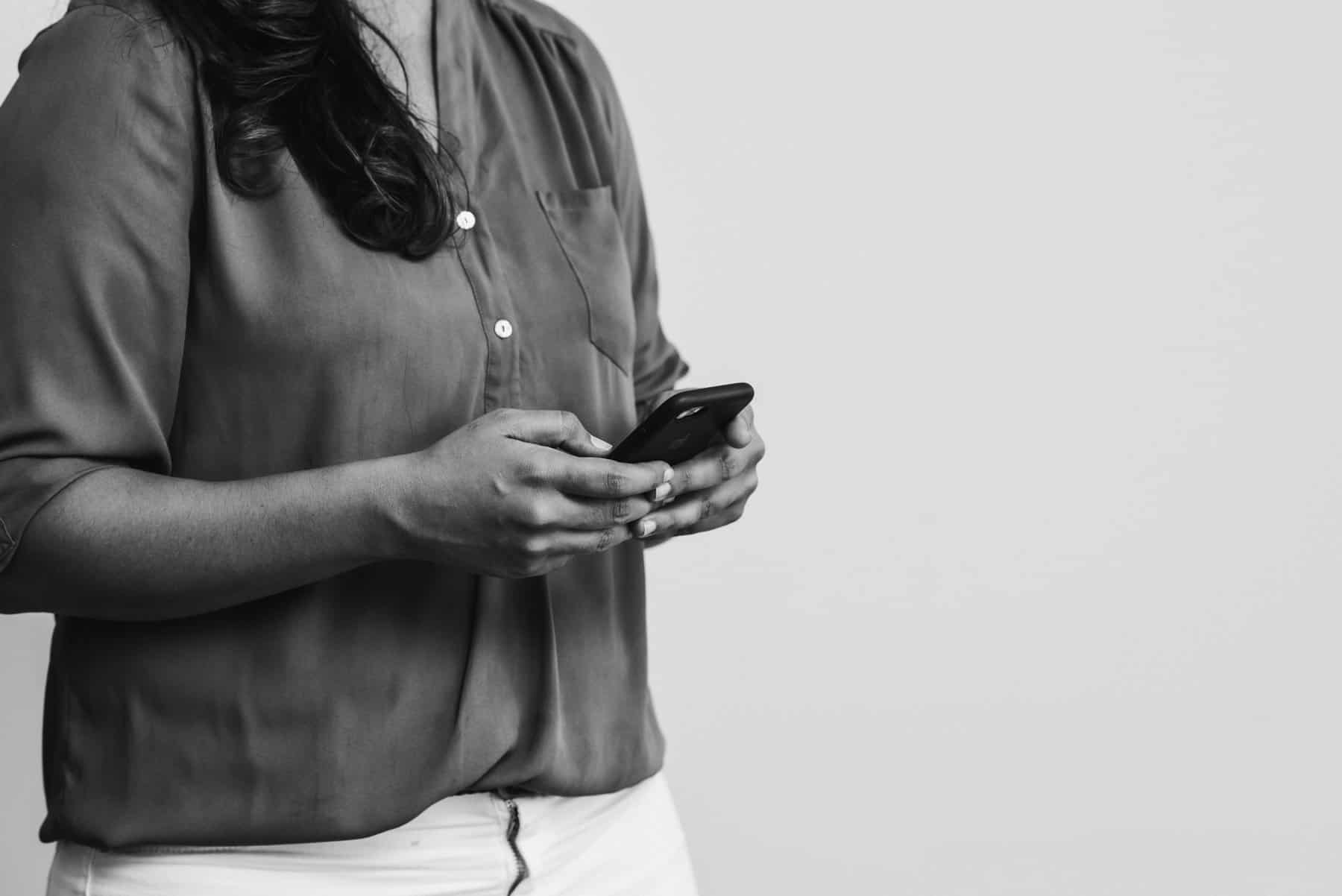 When the Victorian Royal Commission into Family Violence delivered its report in 2016, it identified financial security as one of the pillars of recovery for women who had been in a violent relationship.

“Women who have lived with a violent partner are more likely than other women to experience financial difficulty, and many women experience poverty as a result of family violence,’’ the report stated. “The associated abuse can be financial in nature (defined by law as economic abuse) or can be characterised by other forms of family violence that affect a victim’s financial wellbeing.’’

Those organisations who had been working in the sector for some time already understood the nature and scale of the problem. A year before the Royal Commission’s report was handed down, the Women’s Information and Referral Exchange (WIRE) was introduced to the Brian and Virginia McNamee Foundation, which provided the funds for WIRE to establish The Purse Project, a financial capability program devised for family violence victim-survivors.  It was a rare opportunity to combine the Foundation’s grantmaking priorities to support positive change for Victorian women with a financial capability initiative with a gender and trauma-informed lens. WIRE’s then-deputy CEO Julie Kun appeared before the commission, drawing on her organisation’s experience with The Purse Project to highlight the vital importance of that financial capability support.

The Project’s first iteration worked with 79 Victorian women affected by family violence to help build their financial capability. Most of the women said their feelings about their ability to manage their money improved during the course of the workshop.

Separate training workshops were held with 65 community service professionals drawn from a range of agencies who work with women experiencing family violence.

The program addressed the Royal Commission’s recommendations, when WIRE led the way on delivering family violence and economic abuse training to Victorian financial counsellors. There were 25 training workshops and 179 financial counsellors who went through the training across the state. The training is now part of Victorian financial counsellors’ mandatory professional development. In 2017, the Purse Project 2 conducted a scoping review of sector needs, to tailor and deliver training workshops to 163 family violence frontline professionals across 11 Victorian locations- the first training of its kind. The premise was that if workers themselves – many of them women – did not feel confident talking about money, it would be difficult for them to feel confident discussing it with their clients. Workshop participants felt increased confidence, skills and motivation to address financial abuse and reflected later that the workshops helped them to refer their clients with confidence.

Dr Nilmini Fernando, researcher on The Purse Project and Project Lead from 2017, sums up the problem the program attempts to address as an issue of women’s financial status and control. “Family violence is all about control and this is about financial control,’’ she explains. What can sometimes complicate the picture is that some family violence victim-survivors might not identify financial control as abuse. And it can often require a skilful counsellor trained in the area to help identify the issue.

“The women themselves might not recognise the financial abuse. They might blame themselves or think it’s normal and acceptable for the man to control the money and only recognise it in hindsight,’’ Nilmini says. “The workers need to be able to spot that amid all the other stories they are hearing.’’ And then they need to be able to talk about money.

“Most of what we have to do is just to have the money conversation. The motto is: ‘Always ask the money question’,’’ Nilmini says.

The Purse Project is now in its third iteration and is a testament to its capacity to evolve and provide greater depth to its analysis of the issue. In addition to the work arising from the Royal Commission, the Victorian Education Department found the Purse Project so compelling that it engaged WIRE to create a statewide training program, called the Skilled Aware Resourceful Active: Financial wellbeing training for women (SARA).

Nilmini explained the third iteration of the Purse Project has been adapted to train 435 community sectors works from over 35 organisations, who were not specialised family violence workers, but family workers, case managers, and financial coaches. “It was for a whole range of people who needed an understanding – not that they had to fix the problem but where they can go, where they can refer the person, in a target and timely manner,’’ she says.

There is now a greater understanding of the extent of a problem 15.7 per cent of Australian women will experience.

According to a Commonwealth Bank-YouGov survey released in July, nine percent of Australians admitted to being a perpetrator of financial abuse. Only half of those who had experienced abuse had sought help, the survey found.

Nilmini describes a lot of the work that has been done as going on ‘behind the scenes’’. “It’s not a big splash. The person we work with and for, is very much in the centre of our work,’’ she says. “The big banks have picked it up, and other agencies are offering a range of programs…, but what’s happened is I think we’ve been instrumental in establishing that field of practice. We’ve put it on the map.’’

What the Purse Project has done is to change the approach, broaden the understanding, shift the language and help make women’s financial security a priority.

“We’re totally speaking to the person who knows what that issue feels like …we just don’t go from the top down and tick boxes,’’ Nilmini says. “We’re pushing the door open from the bottom up.’’

Investing in women and girls on Mother's Day 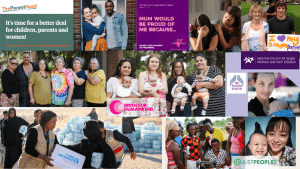 We encourage funders to look to their end of financial year distributions to consider some of the great initiatives that take the perspectives of mothers and their roles in strengthening society, to deliver greater gender equality.
Read More
News

Take action on International Women’s Day 2022: Break The Bias and Change The Climate

Now is the Time to Invest in Women and Girls - AIIW News, 2 March 2022
Read More
News

Warmest wishes to you and your family 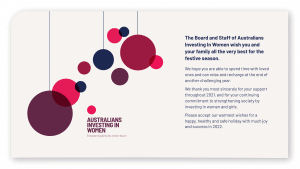 The State of Gender-wise Giving in Australia survey 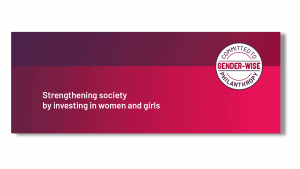 Participate in the State of Gender-wise Giving in Australia survey for philanthropists - AIIW research on the impact of philanthropic giving on women and girls.
Read More

It is what the MCC groups are all about: men being accountable for learning about and responding to inequality and, importantly, supporting women who have been leading the charge for decades. Like many men, I am a newcomer to these issues and am learning as I go.