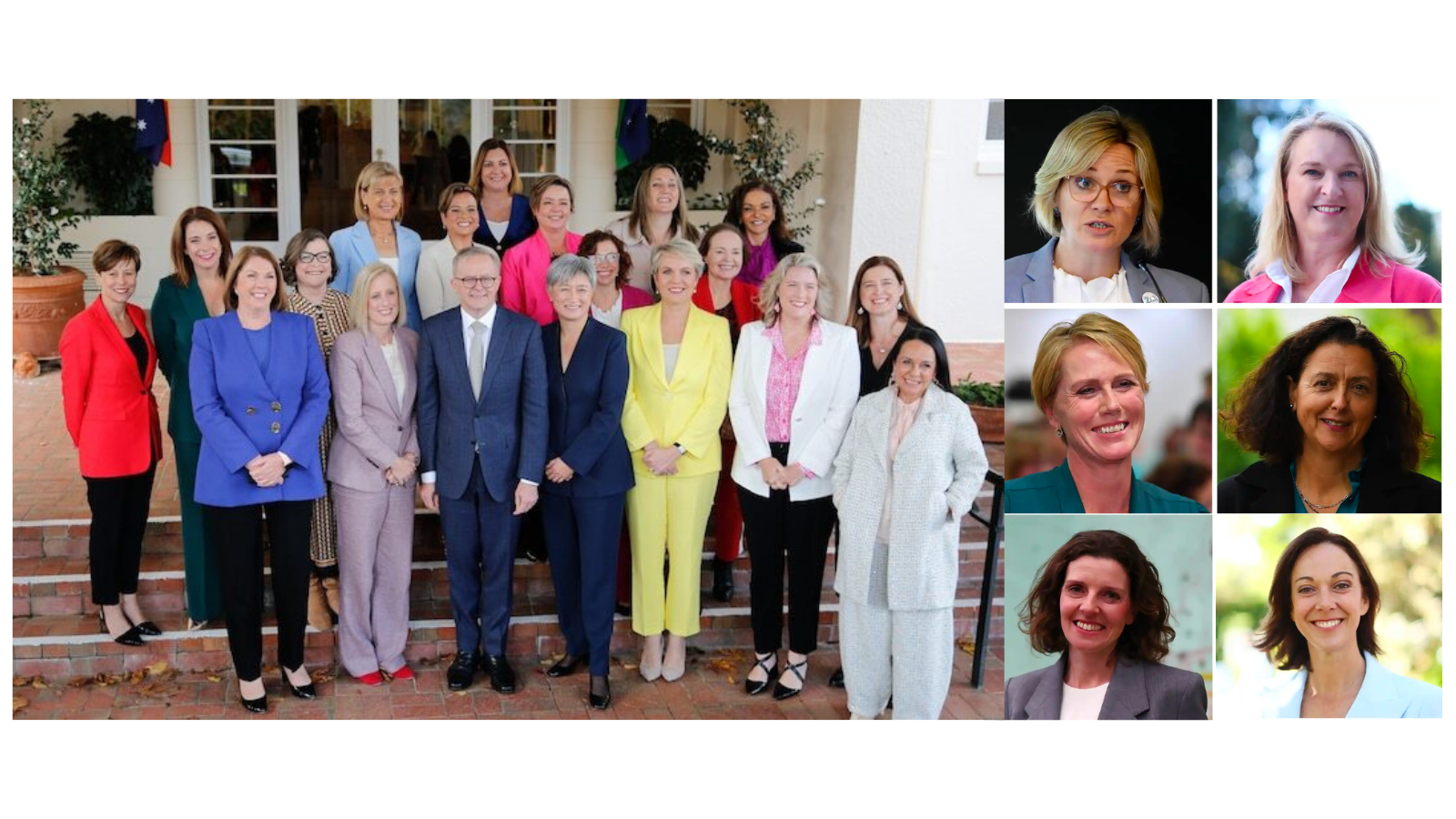 A record number of women have entered Parliament after the recent election in a wave of change built on decades of sustained activism and advocacy.

It’s been accompanied by a long overdue penny drop.

Binders of evidence have been painstakingly compiled to show without any doubt that boosting support and safety for women in the home, in the workforce, and in decision making delivers big time for society.

The voters who backed many women candidates (who now make up 57% of the Senate and 38% of the House of Representatives) from across the political spectrum heard that message loud and clear.

Now it appears the evidence for investment in women, and the case for action is, finally, getting through to government.

Putting women at the centre of policies and programs in government, philanthropy and across all parts of the community is about fairness but it also delivers for all.

The key to this welcome focus, as AIIW has advocated since its inception, is to make intentionaI investment in women a priority.

It’s about asking the simple question of any strategy or spending: what does this mean for women?

Luckily there’s plenty of emerging examples of the answer to that question.

At a Federal level there’s been pledges to boost childcare rebates and other steps to improve women’s safety, while the NSW and Victorian governments have recently announced a range of measures to boost economic participation.

The recent NSW budget saw Treasurer Matt Kean announce a $16.5 billion commitment over 10 years to close the gap between men’s and women’s participation in the economy.

It spelt out a clear set of changes to support and boost women at a time of acute labor shortages, safety risks and homelessness.

It highlighted the need to bolster the care economy, where many women are employed, not at the expense of other sectors but to unlock a wave of new growth.

There’s also been a $3.7 billion boost in childcare and preschool funding in NSW. And both Victoria and NSW have announced a transition to universal pre-kindergarten over the rest of the decade.

These steps are the result of a laser-like analysis of gender outcomes.

Our intentional investment proposition to the philanthropic community has been consistent. It is based on the same principles as the well-researched phenomena of the ‘girl effect’ in developing nations.

By investing in the skills and labour of girls an economic and social return is generated which boosts growth and reduces poverty.

In countries around the world it has been shown that providing girls with formal education and reproductive support delivers improvements to the individual, the family and the community.

If there was ever a time for donors to accelerate support for women it is right now.

Much of this change to the agenda would have been slower and less effective without harnessing the clout of the philanthropic community.

Intentional philanthropic investment and putting women at the heart of programs has started to deliver change at two important levels.

Donors can make sure they are getting the most impact by applying a gender lens to all of their efforts.

And the importance of increasing the number of women making decisions and prioritizing these important allocations has also never been clearer.

An intentional focus reveals unintentional bias. It shows how neglecting the impact on women has been a brake on progress.

It’s not only about funding a women’s shelter or special employment skills workshops. It’s about understanding why broader approaches may have been leaving women out.

And it puts a spotlight on the need for programs and advocacy so that women are decision makers in all walks of life to ensure a focus on these issues.

The election results showed the power of NFP programs such as Pathways to Politics and Women for Election in galvanizing and supporting an enthusiastic cohort of potential women politicians.

Supported by the Trawalla Foundation, Pathways To Politics has had 21 alumnus succeed since launching in 2016.

And there are many other options in need of sustained and critical support so that women are at the table when crucial input is needed to policy making and investment.

The recent news from the US about the overturning of Roe v Wade which removes many women’s access to abortion is a reminder of the need for every nation to pay attention to the desperately important work of recognising and advancing women’s fundamental rights.

The Federal election has profoundly changed the balance of power in this country and offers a rare opportunity for recalibration.

Philanthropy is perfectly placed to not only contribute but propel a tide of change and ensure progress for women goes from strength to strength.

Investing in women and girls: to end homelessness we need a plan #HW2022 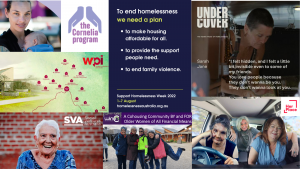 Homelessness Week runs from August 1-7 and aims to raise awareness of the causes and impacts of homelessness via national and local events and campaigns. The theme for this year’s...
Read More
Article 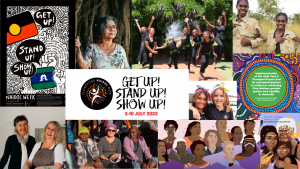 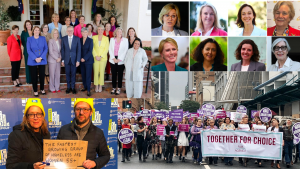 Now is the time to set your intention for how your giving impacts women and girls in the new financial year.
Read More
Article 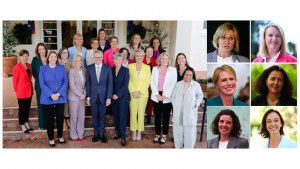 Putting women at the centre of policies and programs in government, philanthropy and across all parts of the community is about fairness but it also delivers for all. The key to this welcome focus, as we have advocated since its inception, is to make intentional investment in women a priority.
Read More

When we invest in women and girls, we are investing in the people who invest in everyone else.