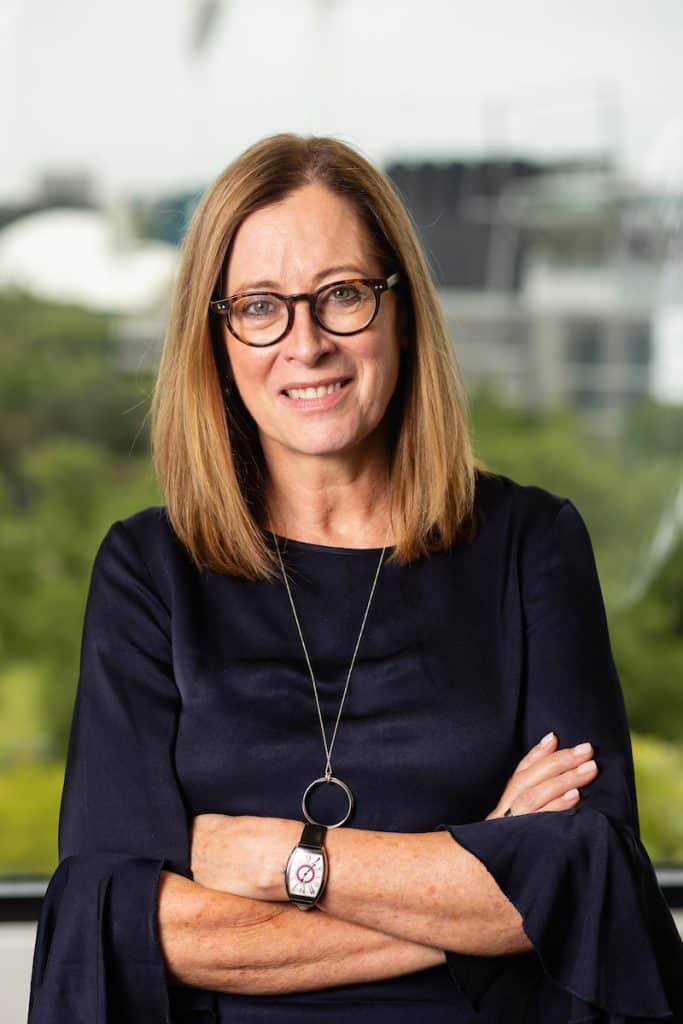 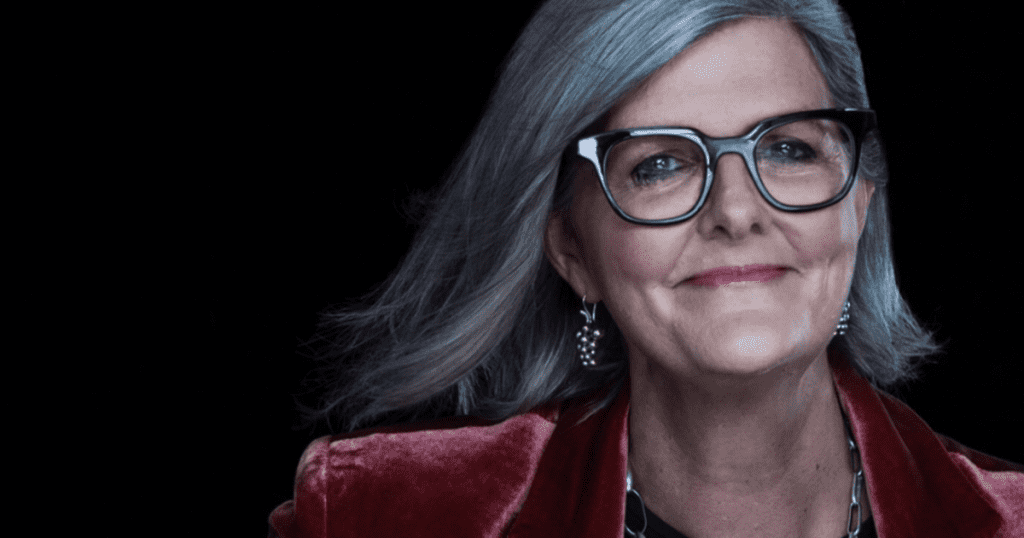 Sam Mostyn AO is a businesswoman and sustainability adviser, with a long history of executive & governance roles across business, sport, climate change, the arts, policy, and NFP sectors. She serves on the boards of Mirvac, Transurban and is the Chair of Citi Australia’s consumer bank. She joined the board of the Sydney Swans in […] 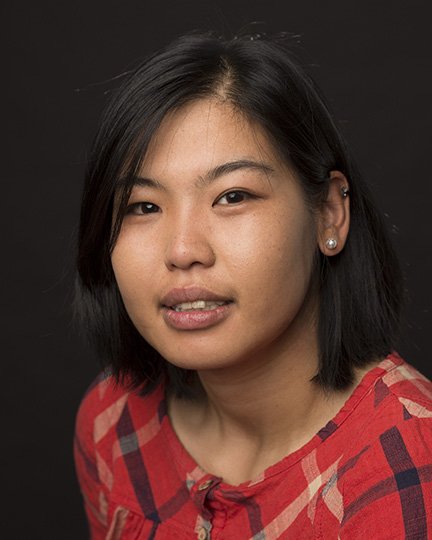 Joyce manages the day to day operations at Australians Investing In Women, ensuring that systems are in place and people are supported to deliver the organisational strategy. For over fifteen years, she has been supporting visionary executives and innovative for-purpose start up teams and projects in the fields of philanthropy, collective impact, place-based initiatives, financial […] 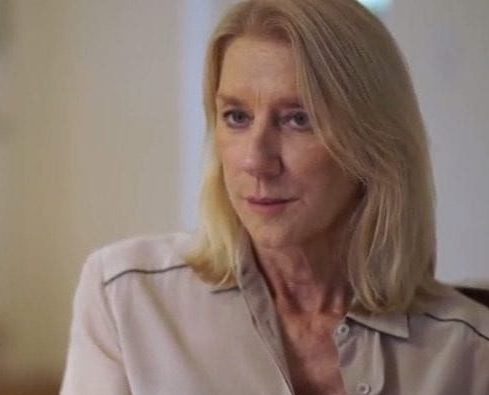 Jill has been Chair of the Reichstein Foundation since 1987, in which time she has been active in developing strategic partnerships and alliances towards growing progressive philanthropy as well as mentoring and resourcing new donors seeking to clarify their own philanthropic direction. Her involvement with social change philanthropy grew from her early involvement with the […] 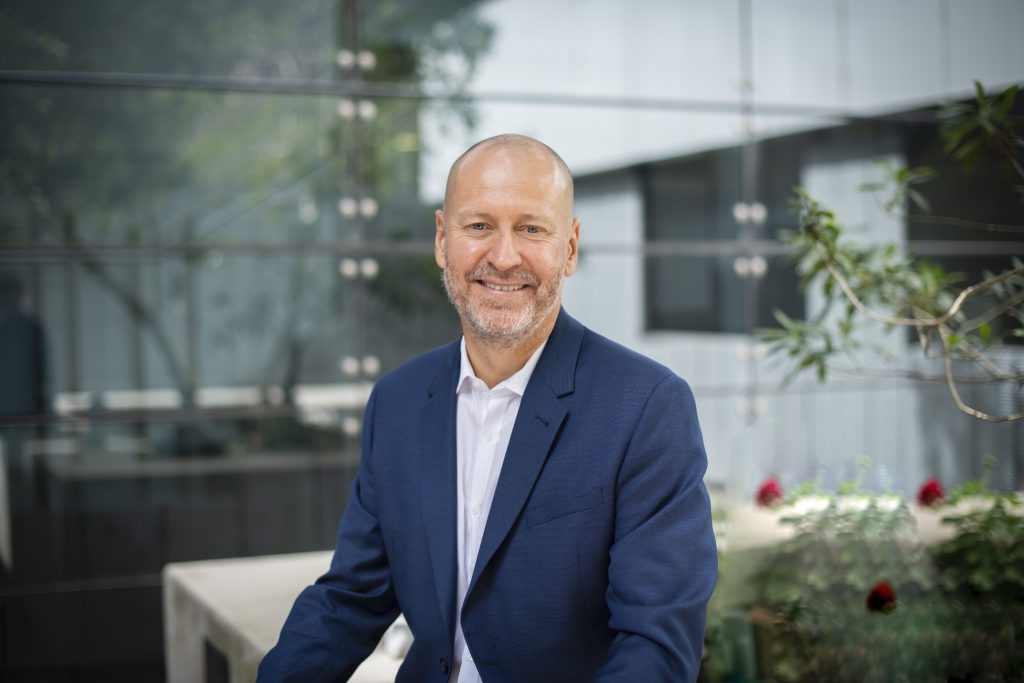 Professor Douglas Hilton AO FAA FTSE FAHMS is the sixth director of Melbourne medical research institute WEHI, the inaugural head of the Brain Cancer Centre and the Lorenzo and Pamela Galli Chair in Medical Biology. Doug champions fundamental science and its transformative impact on our lives. As a medical researcher, he and his team focus […] 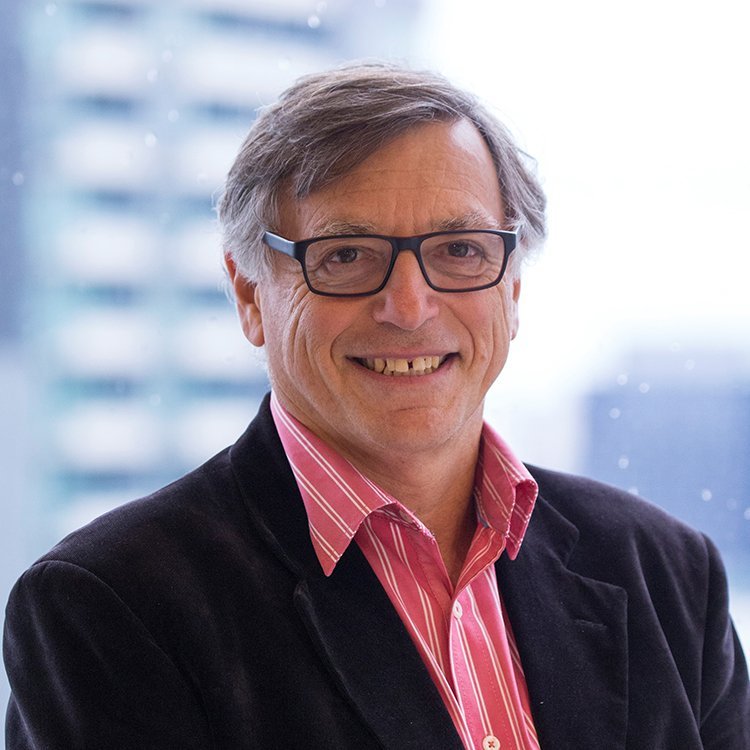 Steven Rothfield is committed to social justice and, in addition to being a donor, has worked as a hands-on volunteer on philanthropic projects since his retirement as MD of Bryant and May (brands as Redheads & Wilkinson Sword). Working with Indigenous leaders in over 30 projects, he has recognised the significant role of women in […] 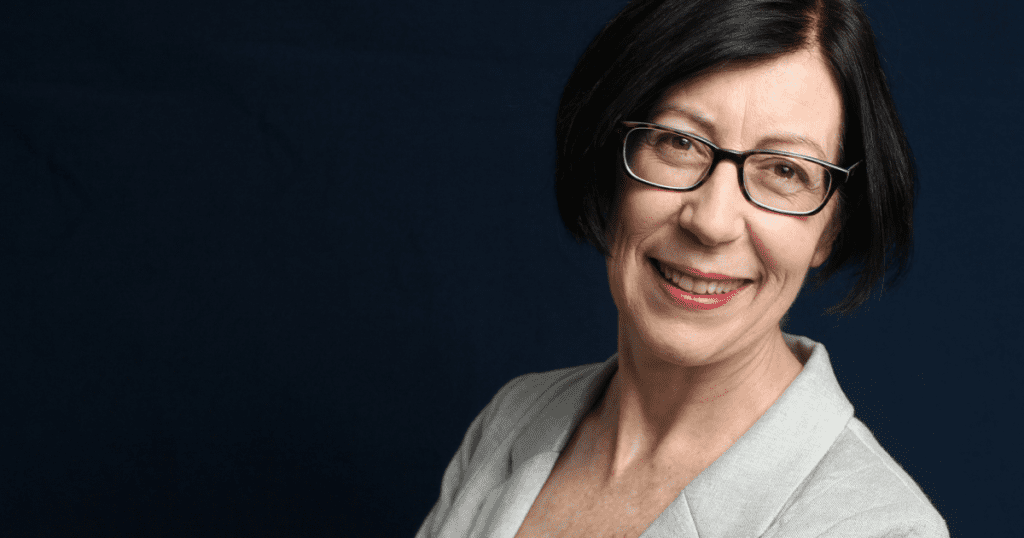 Catherine Fox AM is a leading commentator on women and the workforce, an award-winning journalist, author and presenter to audiences around Australia. During a long career with the Financial Review, she edited several sections of the newspaper, and wrote the Corporate Woman column; and she has published five books, including “Stop Fixing Women” which along […] 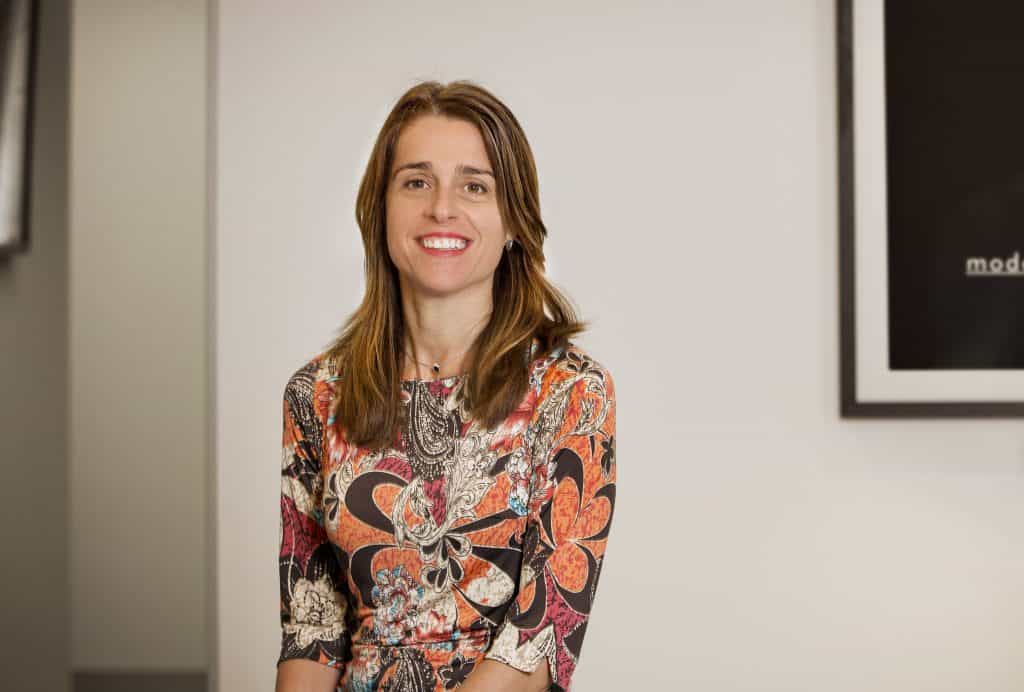 Cathy is CEO of the Scalzo Family Office and Trustee of the Grace and Emilio Foundation. Cathy and her family care deeply about gender equality and apply a gender lens to their social investments. They fund a number of philanthropic and impact investment initiatives that support women and girls including Women’s Property Initiatives, inspire, Good […] 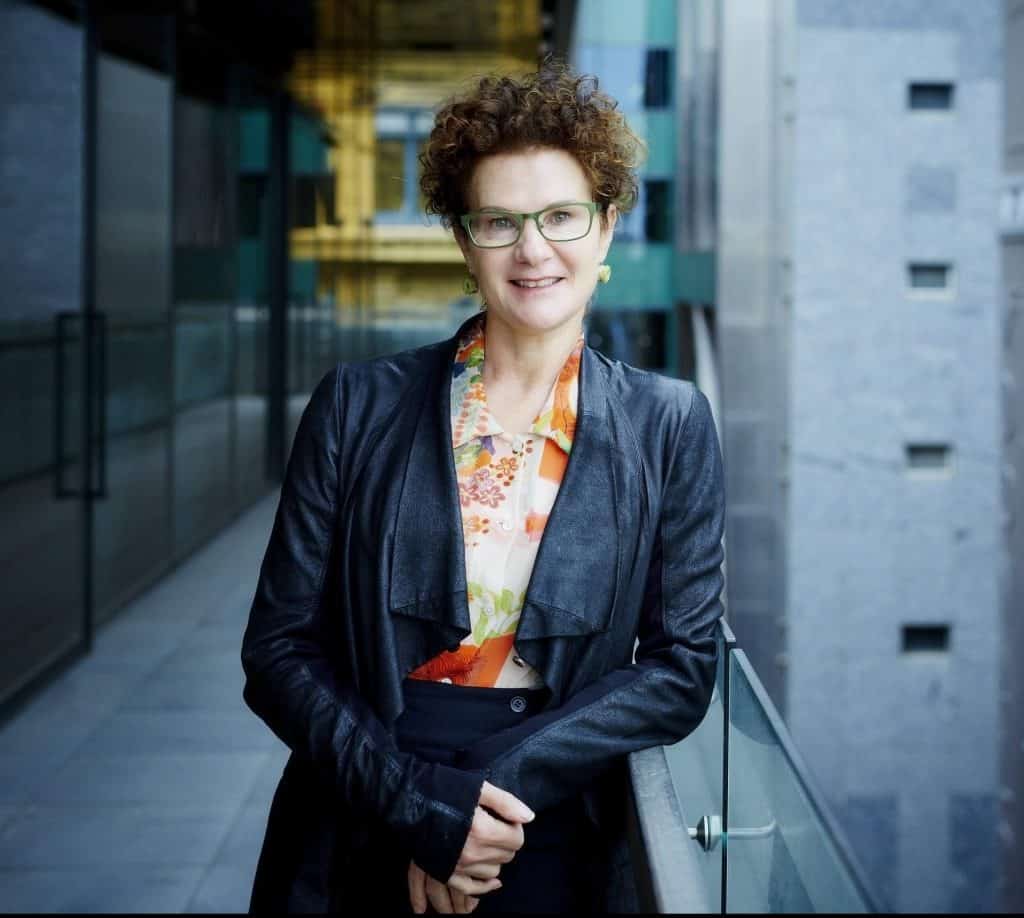 To me, philanthropy is a way to invest in ideas and leaders; to catalyse and collaborate to create positive impact. My husband Alan and I established the Trawalla Foundation in 2004 and since then we have gone on a journey from more informal and emotionally driven giving to something that is strategic and long term. […] 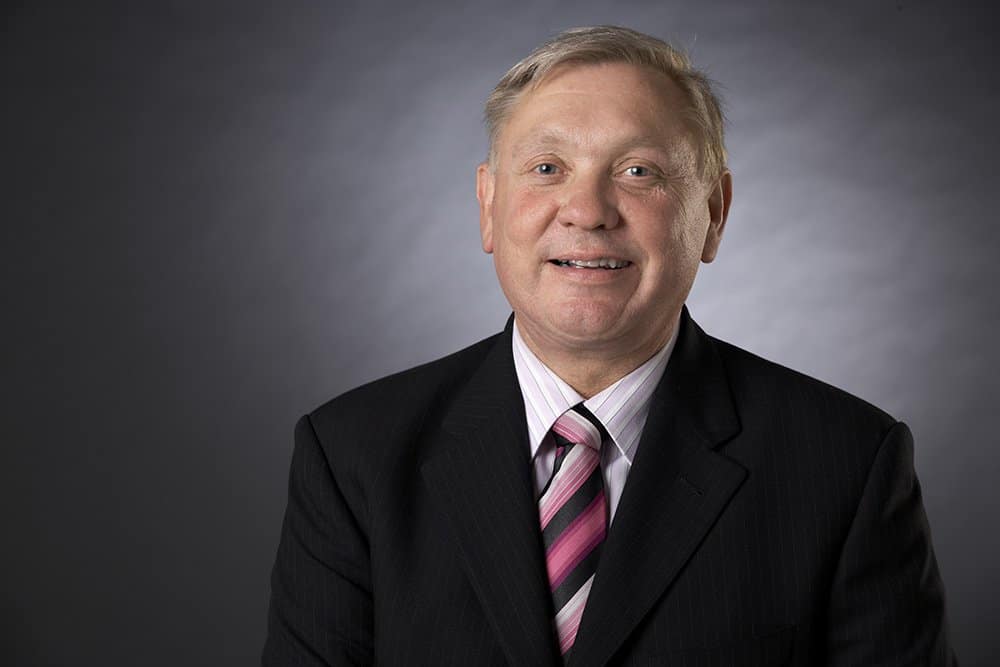 Working in education with children in Bali we became very aware of the disadvantage that applied to females in their culture. As we addressed that imbalance we saw the economic advantage brought by having educated girls that contributed back to the community at a much higher level than their male counterparts. These initial learnings have […] 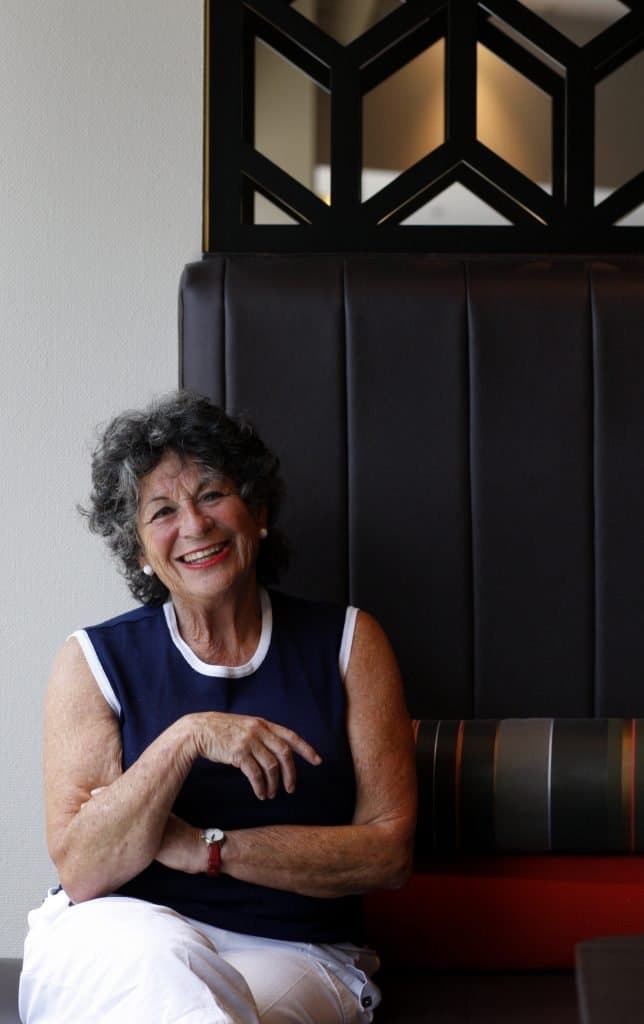 Women and girls are the most promising yet undeveloped resource in the world. We make up half the world’s population and are the mothers of the other half. Investing in us is the single most effective way to build a better world for all. Any philanthropic grant or impact investment is flawed and will underperform […] 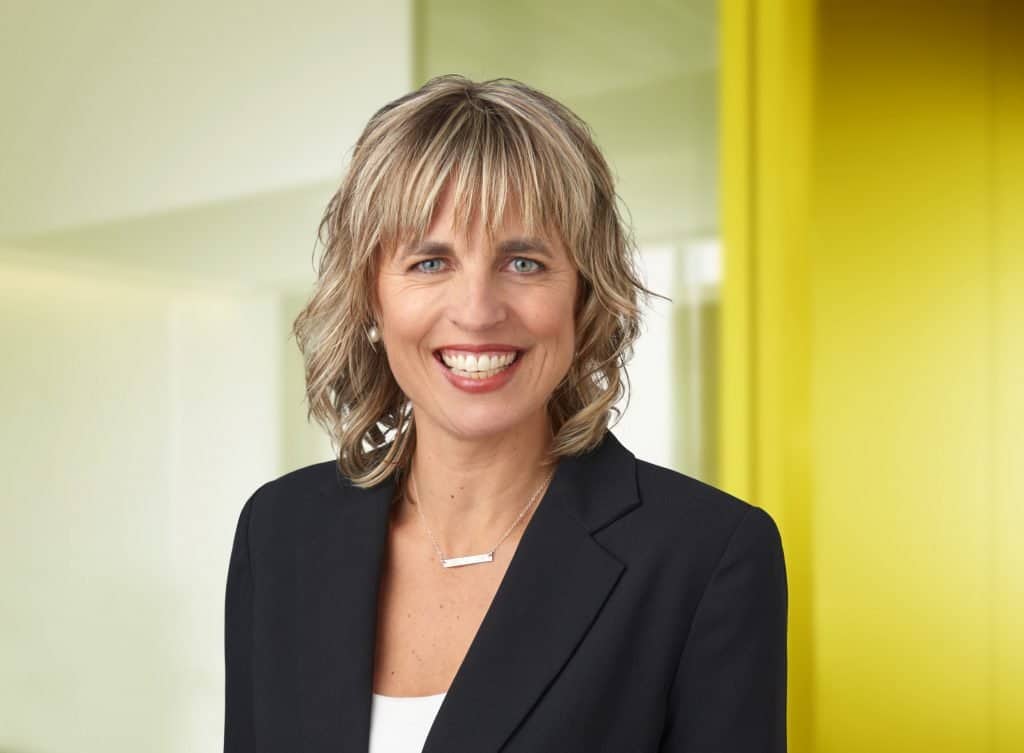